Home Investment Why Investing in Brisbane is the Perfect Investment Choice? 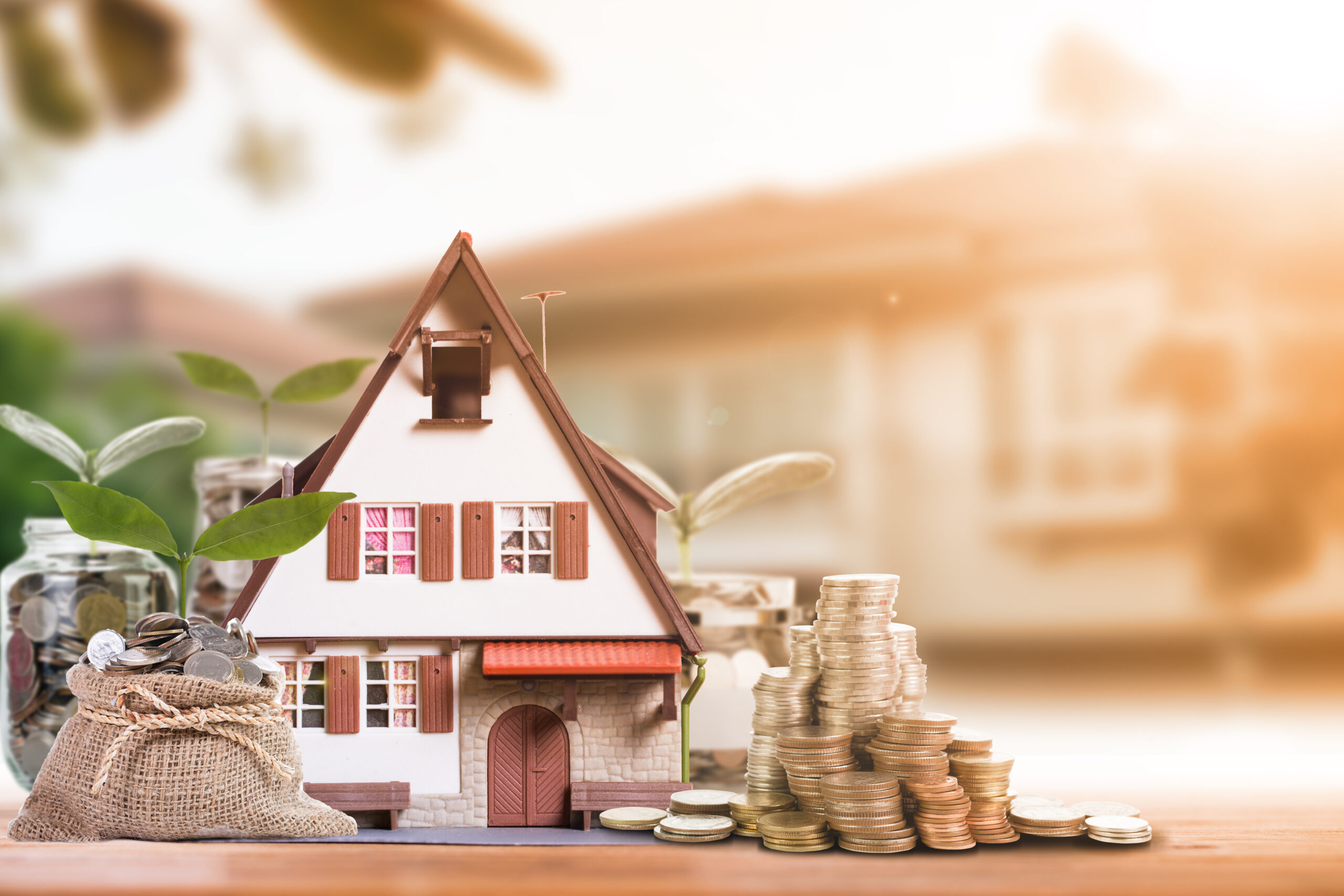 With a global outlook and exceptional industry strengths, Brisbane has become one of the most compelling markets for investors in Australia. With prices on the rise and vacancy rates low, it is finally about to realise its long hoped-for potential.

The city is firmly connected to global markets and attracts innovators, industry leaders and emerging talent by the growing opportunity to excel, considerable business benefits and the lifestyle.

Brisbane’s contribution to the Queensland economy is estimated at $171 billion, almost equal to that of the rest of the state. Queensland’s economy is worth $350 billion and is supported by a range of industries, including a diverse service sector!

Billions of dollars worth of major infrastructure projects, either under construction or in the planning stage, are rapidly changing the face of Brisbane. These projects will help to transform the city and attract many more businesses and people to move and call Brisbane home.

Let’s take a look at what these projects are!

• $5.4B Cross River Rail – Under Construction

Then we’ll give you the top reasons to invest in Brisbane, so keep reading on!

According to bid documents, the Olympics would generate $4.5 billion in income and create 130,000 direct jobs. In addition, they would boost international visitor expenditure by $20 billion between 2020 and 2036. The organisational budget will be cost-neutral at about $4.45 billion and totally privately funded, says the International Olympic Committee. A key part of the success has been the ability to get federal, state and local authorities working smoothly together, said Australian Olympic Committee president John Coates. Venue facilities will be spread out across Brisbane, Gold Coast and Sunshine Coast – and there will be two athletes villages.

To conclude and sum up our blog, Brisbane is seeing an enormous boom in sales activity and demand, with still being affordable, making it the perfect investment choice. With several projects as well as hospitals, retail stores, education institutions the employment opportunities are colossal, not to forget the employment opportunities the 2032 Olympics will create, Brisbane will definitely attract innovators, industry leaders and emerging talent!