Home Investment Why You Need To Invest In Melbourne? 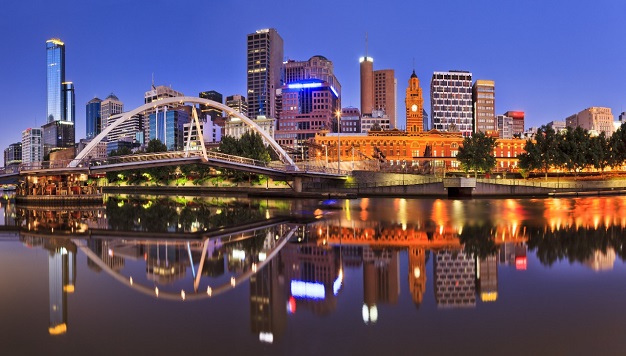 Melbourne is the capital and most-populous city of the Australian state of Victoria, and the second-most populous city in Australia with a population over 5 million (19% of the population of Australia, as per 2020). The metropolitan area is known as Greater Melbourne and comprises an urban agglomeration of 31 local municipalities, although the name is also used specifically for the local municipality of City of Melbourne based around its central business area.

Let’s move on from Melbourne’s geography and talk about facts and numbers!

Now that you know all the major reasons why you should invest in Melbourne, connect with our property consultants and get all the help and advice you need while planning your next investment, hopefully in Melbourne! Get with us at at 02-81230180 or dropping us an email at info@successavenue.com.au

Follow us on social media for property tips, market data, motivation to keep you going through the day and much more!